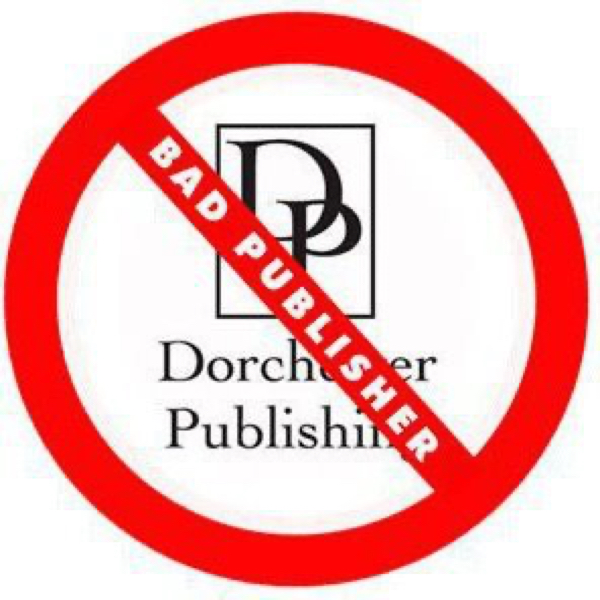 I rediscovered my twitter account a few months ago and tweeted for the first time in a couple of years.

I was surprised by the reply that came almost immediately.  It was from a man who I respect, whose career I always followed with great interest, and who I was surprised even remembered me.

“We thought you’d joined the merchant marines or got abducted by aliens.”

No merchant marines or aliens, but I have been gone for a while, absent at least from the horror genre, where I was, once upon a time, considered an up-and-comer.

Where have I been?

On the outside, lurking on the fringes, watching all the writers I used to know either succeed or disappear themselves.

When I published my novel Feral in 2003, I considered myself a writer who drove truck to pay the bills, but only until I made enough money with my fiction to write full time.  Now I know I’m just a truck driver who likes to write, though there have been a few empty years where I wrote next to nothing.  This transition took a dozen years and a lot of disappointments to achieve.

I had a plan back then, you see, a plan that had worked well for others.  My plan was, now that I had a hardcover release from a respected publisher, to sell the paperback rights to Leisure.  I had every confidence that this plan would work, especially after a friend in the business, one of Leisure’s most notable authors at the time, arranged a one on one pitch between Don D’Auria and me at a party at WHC in Phoenix.

Don liked my pitch and invited me to send him the manuscript, which I did immediately upon returning home from Phoenix.  I thought things were going well.  I was young and optimistic.  The publishing business cured me of that.

I did eventually receive a reply from Leisure regarding Feral.  In 2011.  I’ll come back around to that.

Between 2004, when Don D’Auria requested Feral, and 2010, when it became clear that all of those Leisure authors I envied were being thoroughly screwed, I was invited by Leisure’s senior editor to send two more novels.  I never heard back about either, although sending those novels led to perhaps the most devastating conversation of my writing career.

Another dear friend of mine who worked at Leisure for a time (I think she read slush, edited, or both) phoned me up to ask when I was going to make the big announcement.  I asked her what the hell she was talking about, and she said she’d seen a copy of my novel Broken Angel on the senior editor’s desk with a sticky note on the cover that said, simply, “Yes.”

I held out hope for a while, even though it had been years since I sent Broken Angel, and had received no replies to my follow-ups.  I had since placed the paperback rights for Broken Angel with the original hardcover publisher, Delirium Books, but maybe Leisure would instigate some kind of constructive contact.  I never did hear back about Broken Angel, and it has since gone out of print.  I’ve considering submitting it to Don D’Auria at Samhain Publishing, but I probably won’t.

I began my own personal boycott of Leisure books long before 2010 (for the full story of the decline and eventual crash of Leisure Books, including the boycott that helped sink them for good, read Brian Keene’s Trigger Warnings – a fun and informative look into the life of one of the most influential authors of our time that happens to include a long section on the Dorchester War).  My personal boycott had nothing to do with passive-aggressively withholding my meager couple of bucks for every book I didn’t buy from them, and everything to do with the fact that I could not look at the Leisure logo on the spine of a book without seeing red.  Leisure published a lot of writers I liked personally, respected, and whose work I loved, and I could no longer bring myself to buy their books.  When Leisure finally contacted me in 2011 about Feral, after the editor who requested it had moved on and Leisure itself was in the process of moving on, my goddamn brain almost exploded.

A short but necessary digression here.  Although I didn’t appreciate being ignored for close to a decade by Leisure regarding material they requested, Don was by most accounts a fantastic editor, well loved by most of his authors.  The debacle that led to Leisure’s decline was not his doing, and from what I’ve heard he did everything within his power to do right by his authors before Leisure let him go.  The few times I chatted with him at conventions, quick and casual chats that had noting to do with me trying to pitch him, I found that I liked him a lot.  I would have liked to work with him.

I continued to write, though not as enthusiastically as before, but I read virtually nothing.  There was no longer any joy for me in cracking the spine of a book and immersing myself in the stories that had once been the most important things in my life.  In those years I published very little horror, and usually with publishers who have no real distribution or promotion.  At that point I didn’t give much of a shit if anybody bought them or not.  I enjoyed writing those stories, but I no longer had any expectations that my publisher’s could actually sell them.

There were a few non-horror novels I had very high hopes for.  The first, a novel about a repo-man / bounty hunter, perhaps the funnest thing I’ve ever written, was called Sex, Death, & Honey.  This was supposed to be the first in a series of three or four (the second remains half written on my hard drive), but it didn’t work out.  I don’t want to disparage the publisher, a man I like a great deal, but the editor who convinced me to sign had plans to promote the book that were never realized once he parted ways with the publisher.  The production values were fantastic, and the cover phenomenal, but promotion for Sex, Death, & Honey never amounted to more than a few tweets and Facebook posts. The book is now out of print, and will probably never see print again.  It’s a shame, because I am very proud of it.  I think Sex, Death, & Honey has great, unrealized potential.

I also wrote a YA / Midgrade fantasy trilogy, The Phoenix Girls.  I finished the final book this past summer and hope to see it released some time next year.  The first two books, The Conjuring Glass and The Crimson Brand, were favorably reviewed by Publisher’s Weekly and Kirkus, but haven’t sold as well as the publisher or I would have liked.  I have not regretted writing them though, or working with JournalStone.  The Phoenix Girls Trilogy is one of my proudest achievements, and I think book three is probably the best story I’ve ever written.

When I finished PG3, my last contracted book, I had expected to quit writing entirely and get out of the business while I still had a little of my sanity left, but a funny thing happened.

I got new ideas.  Horror ideas.

I have a new plan now, and this time I have some experience and a few hard lessons to inform me.  I also have thicker skin.  That’s important.

I’ve started work on a new novel, and few short stories just to help me get back into the swing of writing horror.  This next novel is going to be very nasty, very brutal, and more intense than anything I’ve written before.

My name is Brian Knight.  I’m a truck driver who likes to write.  If some day my writing allows me to quit my day job, that would be great, but I’m no longer taking it as a given.

I was gone for a while, but now I’m back.

I’ve come to scare people, and have some fun doing it.