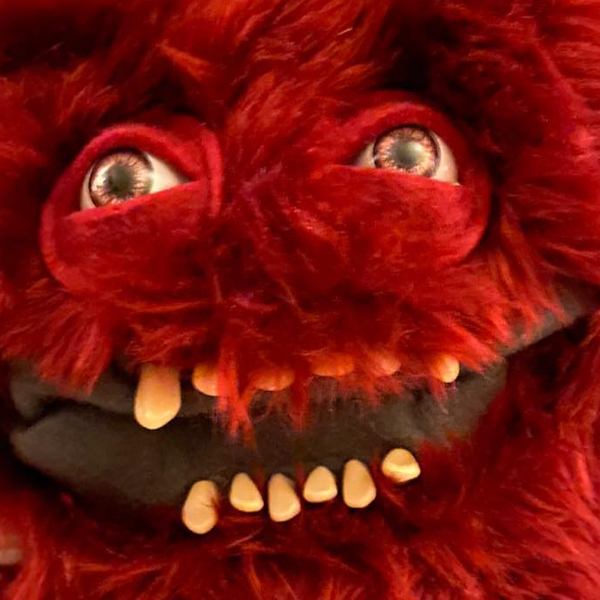 Everyone knows about Santa, the Easter Bunny, or the Tooth Fairy.  Even lesser known mystical cryptids like Brownies, Grootslang, or even the Bogeyman are still remembered from a more innocent and credulous past when house ghosts were as common as house guests.  Many were so obscure that even our ancestors had mostly forgotten about them, and some have fallen so far out of our collective memory that they are only spoken of in the oldest of stories and legends.

One such mystical obscurity is the Furzenfae.

A fearsome and shy being, the Furzenfae lives in the darkest parts of our homes: closets, attics, crawlspaces, even under our beds.  Nothing is known of its origin, and past attempts to trap or track the Furzenfae have always ended in the deaths of the curious.

What is known is that it survives on nocturnal emissions of sulphur and methane, breathing them in to sustain a quasi-immortal existence.  It repays those it feeds upon with gifts of lint and dust from its own  inner-hollows and crevices.

In short, the Furzenfae sniffs up your sleep farts and leaves dust bunnies under your bed as payment, giving rise to its more familiar nickname, the Toot-Fairy.