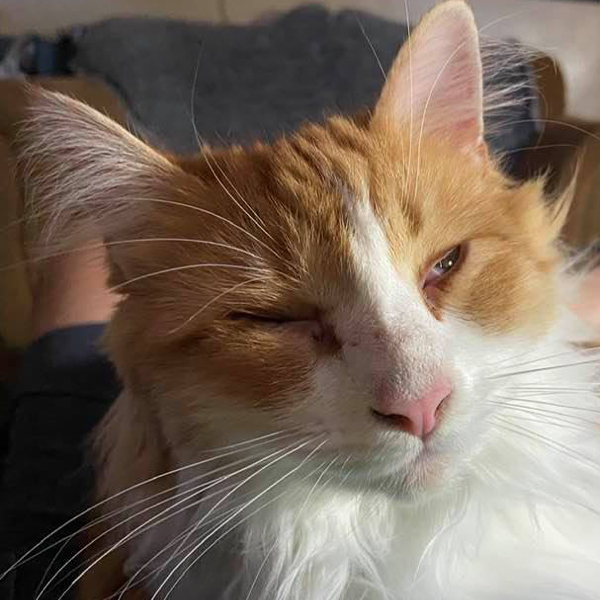 “These are mad times we live in.  Mad!” – Professor Horace Slughorn.

Hi friends and stalkers.  I know it’s been a long time.  Sorry, these last few years have been a bummer and I haven’t felt all that chatty.

This morning as I walked into the living room my son informed me that he cleaned up a “Pile of Pappy Puke.”  Pappy is a one-eyed Norwegian Forest Cat roughly the size of a medium dog (and still growing), and he has a peculiar habit of puking in threes.  Always, without exception, and often scattered throughout the house.  A pile in the living room, one in the kitchen, then maybe in the laundry room.

Every day in 2020 is like waking up to the news that one pile of Pappy puke has been located, and knowing you’ll encounter two more, probably before your first cup of coffee.

Entire continents burning to the ground, a word wide pandemic with almost 900K dead, mass unemployment, mass protests against racial injustice and white supremacist scum coming out of the woodwork because apparently racial justice is right out of the question.  Demented maskholes and youtube constitutional law experts making life even more hellish for the essential workers who just want to be able to feed their families and pay their bills – window lickers and mouth breathers who will spit directly in your face if you have the audacity to suggest they comply with local, state, or company guidelines and wear a mask in their place of business.  We have what appears to be a Federal Police Force assaulting and kidnapping American protesters off of American streets, regular police armed and outfitted like heavy infantry, often with their nametags and badges obscured to avoid identification doing likewise, and heavily armed civilians treating our streets like shooting galleries.

I have been much luckier than most.  My wife and I were both employed in essential industries (she is a social worker and I delivered fuel to homes and other essential businesses), and when my employer of twenty years finally pushed my essential ass a few steps further than I was willing to tolerate, I found a new essential job.  As much of a shitshow as 2020 has been, from January right up until today, it is also the year my son came home.

I’ve heard some people compare the past few years of division and civil unrest to the 1960s.  I’ve heard others who were alive during the 1960s say the present is much worse.

We are living in strange times.  Maybe things will start to get better on November 3rd, maybe they will get worse.  We can’t exist on this knife’s edge forever, so it will be one or the other.  We can’t go back to the way things were either.  Those happy, ignorant times are over now.  We cannot go back to ignoring the systemic racism, the rampant incompetence, the ignorance and bigotry that ushered in this shitshow.

Maybe one day I can stop wondering if a case of untreated syphilis with bad hair and a spoiled toddler’s sense of entitlement will be dragged kicking and screaming out of the seat of power before he manages to burn everything down around him, and I can go back to sharing stories instead of political opinions.

Well, I’m going to share stories anyway, I’ll post a new one tomorrow, but I’m gonna need you to go out and vote this November anyway.

It’s not just about me, or you, or even American.  I don’t think the world can take four more years of this shit.