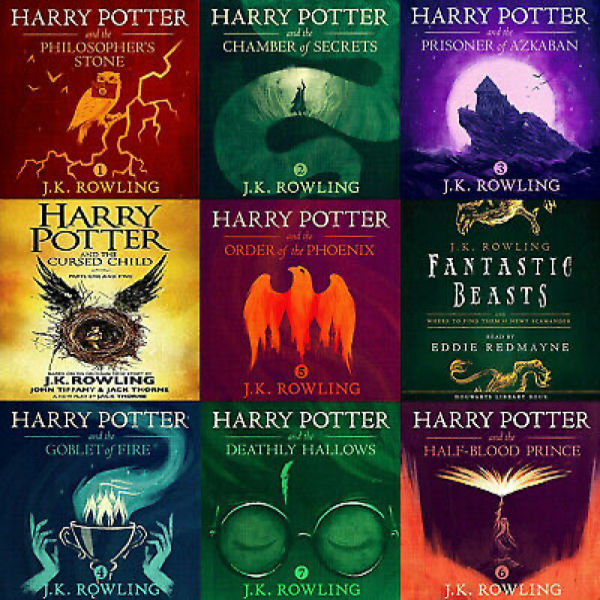 Joel Stein, a columnist for Time magazine, started a recent article in the New York Times Opinion Page with the above line.  I stopped reading there and spent a few minutes trying to wrap my brain around that statement, trying to find a way to relate to Stein’s point of view.  When I couldn’t, I read on, thinking that perhaps he was engaging in a bit of satire, expressing a personal prejudice against a certain kind of fiction in a manner meant to elicit chuckles.  The next 269 words in his article, Adults Should Read Adult Books, disabused me of that notion.  He was dead serious.

Stein goes on to equate reading primers like Hornton Hatches the Egg with works like Harry Potter, Twilight and The Hunger Games, while admitting to not having read them.  I’ve dipped into Twilight, just to see what all the excitement was about and found it wasn’t my cup of tea.  Same with The Hunger Games.  I enjoyed Harry Potter quite a lot and feel no shame.  Stephen King, recipient of the Medal for Distinguished Contribution to American Letters, and about a thousand other awards, an accomplished wordsmith in his own right one might say, said of the Harry Potter novels “Jo Rowling set out a sumptuous seven-course meal, carefully prepared, beautifully cooked, and lovingly served out.”  I couldn’t have said it any better, so I won’t try.

Mr. Stein is undoubtedly an accomplished writer and all-around smart guy.  Very well educated as well, I would venture to say.  Probably well-respected to boot, Time Magazine and The New York Times don’t publish morons.  His snide and simplistic characterizations in Adults Should Read Adult Books make him sound like a pretentious and narrow-minded jackass.

Adults should read whatever the hell they want.  As long as they read.  Read Charles Grant, Stephen King, Elmore Leonard, Jeff Lindsay, Charles Dickens or John Steinbeck.  Read modern fiction, genre fiction, classics, or even Hornton Hatches the Egg, if that’s what floats your boat.

Stein says that the only time he’s okay with an adult holding a children’s book is if he’s moving his mouth as he reads, and that’s just fine, just as long as he doesn’t expect the reading public to base their choices on his good opinion.  It’s not going to happen.

Enjoy your Dochevsky, Mr. Stein.  I’ve got some J.K. Rowling to catch up on.