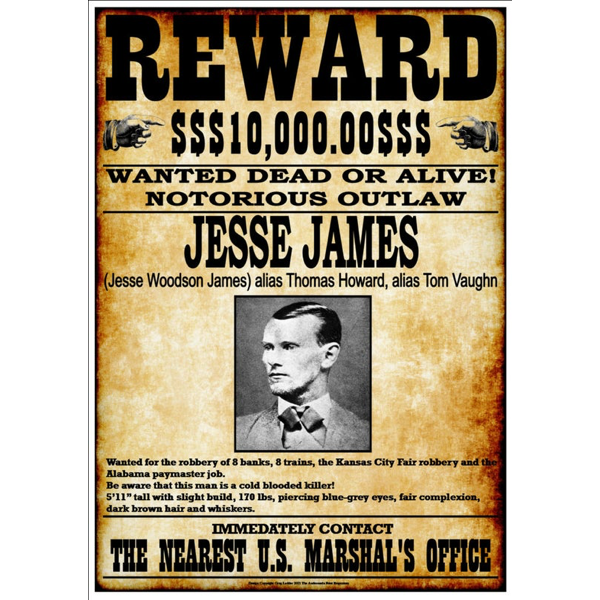 This is a very old blog post I’m recycling, and which is kind of apt now that I’m branching out a bit with crime and YA Fantasy fiction.

I hope you enjoy it.

Greetings from Lewiston, Idaho, which, despite popular belief, is not the “Potato State,” but the “Gem State.” Have you ever seen a Star Garnet? Most likely not, because the only two places on Earth they are found in India, and the state of Idaho.

The few of you who know a little about me are probably saying “What? I thought he lived in Washington.”

I do live in Washington, in a small city called Clarkston, right on the border with Idaho. In almost all respects, Lewiston and Clarkston are one city, but it’s a divided city, split down the middle by the Snake River, which happens to be the Idaho/Washington border. Clarkston is the poor first half of the city, Lewiston the slightly less poor second half.

Lewiston and Clarkston are named after the explorers Lewis and Clark, and at one time, Lewiston was the capitol of Idaho. Before that though, when the state of Idaho was still part of a huge chunk of land called the Washington Territory, this place’s name was Jawbone Flats.

Well, it is to me. I love local history. There isn’t much of it here, we’ve only been around for a few hundred years, but what history we do have here is colorful.

About a half block from where my mother, a paralegal, works, there is a small city park. There used to be a Boys & Girls Club there, and for at least a few summers, a kick-ass water slide. There also used to be a city swimming pool there. Those are all gone now, the buildings that housed them empty for all I know. The Hanging Tree is still there though.

I discovered The Hanging Tree when I was fourteen or fifteen, after a half day of summer school classes on the Lewis Clark State Collage campus not too far away. A few friends and I had just been chased out of the administration building after we were caught riding on the top of the building’s single elevator. With nothing else to do, we decided to go make some trouble in the nicely shaded park.

The tree had a plaque on it, telling its history, who all had been hanged there.

There’s another hanging tree not too far from where my grandparents live near Pierce, Idaho. Five Chinese men were on there way to trial for the murder of a local merchant who was found hacked into pieces after an argument with them, when a lynch mob liberated them from the Sheriff’s Posse and strung them up.

Lynching used to be all the rage in these parts. Lynching and Indian Massacres.

History is always bloody, and the history of the American West is no exception.

I’ve learned much of the local history I find so fascinating, including the story about a crazy mountain man known as Ridgerunner, from my grandpa and grandma Cole, who are in their own way as much a part of local history as The Hanging Tree only a few miles from their home. We’re even related to the famous old west outlaws Frank and Jesse James.

They are prospectors, loggers, and mill owners from a family of the same. They lived the original American Dream; independence, ownership, and family. Their dream is dead now, or at the very least it’s evolved into a New American Dream; wealth, big houses and fast cars, overindulgence, instant gratification, all served with a sloppy, steaming heap of sex.

The only respect that belongs to the hardworking family man/woman these days is self-respect, and the New American Dream is doing its damndest to kill that too.

Sorry, I strayed a little.

When my grandpa found out I was a writer, a thing I didn’t advertise to most of my family because of what I write, he asked me what I was working on. At that time, I was working on a novel called Feral, so I told him about it.

Have you ever been on a crowded elevator with one of those folks who only baths on February 29th, and who missed their last date with the bar of soap because they forgot to change their calendar? You know the faces the other people make as he cozies up to them, introduces himself, and begins a long, complex story about how the CIA, Forest Service, and Bill Gates are out to get us all?

That was the face my grandpa made when I told him about Feral.

My mom, who has been making that face about my writing since I was in High School, hid a smile behind a hand. My grandma continued to look politely interested, but I could tell it was a struggle.

I swallowed the first response that came to mind (not bloody likely) and gave him the synopsis for a weird western/horror story that’s been sitting unfinished on my hard drive for a few years now. It included a fictional member of the Cole family and a crazy Frenchman who looks like Alice Cooper and behaves like the Marque De’Sade.

Grandpa was not amused.

These days not bloody likely seems like a foolish attitude to take. Tom Piccirilli and Ed Gorman both write westerns, and Charles Grant writes romance under a pen name (or so I hear). Who am I to argue with them, especially when the mainstream has little or no interest in horror these days? I’ll mention no names, but a well-known author who’s familiar with my work once told me that if I wrote mysteries or thrillers instead of horror, I’d probably have a big fat multi-book deal by now.

I should probably be content with what I do have; a decent paying day job, some small press book deals that help me get through some of the tighter times, and just a modicum of self-respect.

I’m not content with that though. I want a bigger audience, better deals, and to be able to answer the question what do you write? without everyone looking at me like I’m a circus geek. I want to be able to quit my day job, buy a big house, and drive a fast car, instead of an old mini-van with broken door handles, broken power windows, broken air conditioner, broken heater, bad fuel injectors … oh hell, you get the picture.

And sometimes I do get other, non-horror, ideas.

Maybe I’ll write a thriller next, or a romance (what my dad used to call crotch rippers), or a mystery.

Maybe even a nice western.