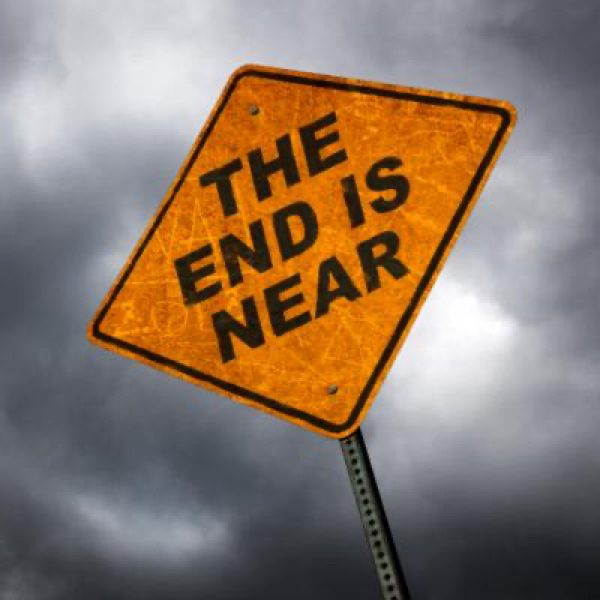 2012 was a challenging year for most of us.  Economic recession, numerous professional disappointments for YHA (your humble author), political and religious crazies making a whole lot of noise and trouble, other crazies murdering, raping, and making us despair for the future of humankind.  We survived the rapture – twice if memory serves – and the end of the world – again twice.  Ever larger portions of the Earth’s population, including those from what are supposed to be the more civilized corners of our spinning globe, reject rationality and science in favor of superstition, fear, and hatred.  Those of us still lucky enough to have stable employment find our opportunities for upward mobility shrinking, and are expected to work harder and harder, generating larger profits for our beneficent masters, for shrinking benefits and wages that fail spectacularly to keep pace with increased costs of living.

The cynical part of me says it’ll probably be a whole lot of the same, but a hopeful part of me continues to blindly assert that things will get better.  Hope is a good thing, so I will continue to give my inner hippie enough space to live.  Maybe he’s right and things will start to get better.  Anything is possible in an infinite universe.

There are a few good things on the horizon.

They Call us Monsters is coming soon from Gallows Press.

In 2008, the cult novelette 1200 AM Live introduced readers to the sick, perverted world of Andy Crow and Charles Green. In 2009, The Avian presented the tragic story of Jove, his mysterious curse, and his quest to find identity. Finally, They Call Us Monsters, a brand-new novella and final book of this fantasy/horror trilogy, brings these characters together and answers many questions in an explosive conclusion. When Jove and the mysterious Andy Crow finally meet, all hell breaks loose. And, for readers who missed out on 1200 AM Live and The Avian, this volume collects all three books.

This is not a novel, but a collection of related novellas that work together to create a larger story.  They were fun stories to write, and Andy Crow and Charles Green were fun characters to work with, but my writing is going in slightly different directions now, so this is the final appearance of Crow, Green, and their wacky and slightly demented adventures.

Also coming out in 2013, a book I’ve been trying to get published for 6 years.

The Phoenix Girls, Book 1: The Conjuring Glass, coming March 8th from Journalstone.  Check it out on Goodreads or Journalstone.

When thirteen-year-old orphan Penny Sinclair moves to the small town of Dogwood to live with her godmother, she expects her life to become very dull. She doesn’t expect to find a strange talking fox roaming the countryside near her new home, a kindred spirit in her new friend Zoe, or the secret grove where they discover the long-hidden magic of The Phoenix Girls.

Learning to use magic isn’t easy, though; Penny and Zoe get their magic wrong almost as often as they get it right. When something sinister threatens Dogwood, their often-accidental magic may be the only thing that can stop it.

I wrote this story a long time ago, and in the years since have come to know the characters better than any other I’ve ever written about … and that’s probably a good thing since you may have noticed the Book 1in the title.  As currently envisioned The Phoenix Girls series will run from 5 to 7 novels.  The second in the series is finished, and I’ll be starting work on the third soon.

The Phoenix Girls stories are YA fantasy – remember that new direction I spoke about earlier? – but will appeal just as much to adults.  I think the mark of a good YA or children’s book is that there is no upper age limit.  I don’t write down to a YA audience, I wrote a story that is age appropriate for them.  A good story is a good story, no matter what genre you tag it with, and I think The Phoenix Girls, Book 1: The Conjuring Glass, is one of my best.

The Phoenix Girls’ road to publication has been a long and bumpy one.  I might share it here someday.  For now, I’m letting my inner hippy bliss out on the fact that book 1 will finally be available soon.  I have never been more enthusiastic about one of my books, and I hope my enthusiasm will spread to you, dear reader.  A good story is the best magic in the world, and I think we can all agree that a little good magic would be welcome in this new year.